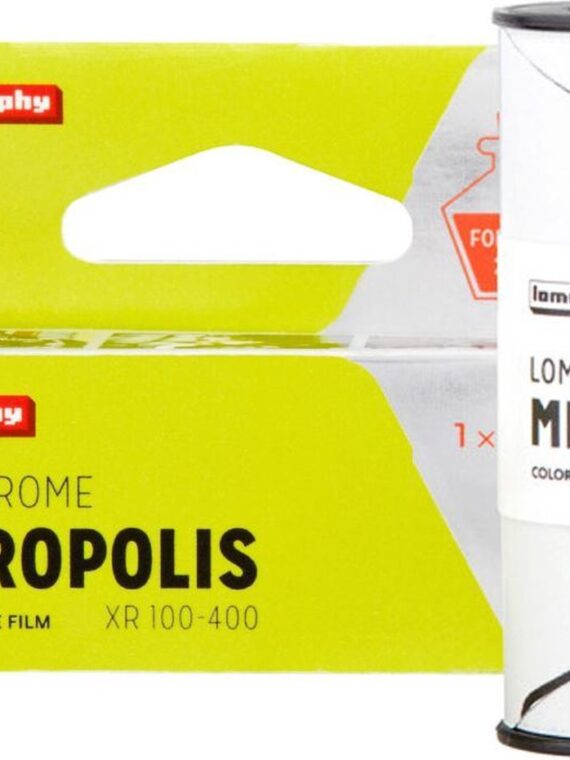 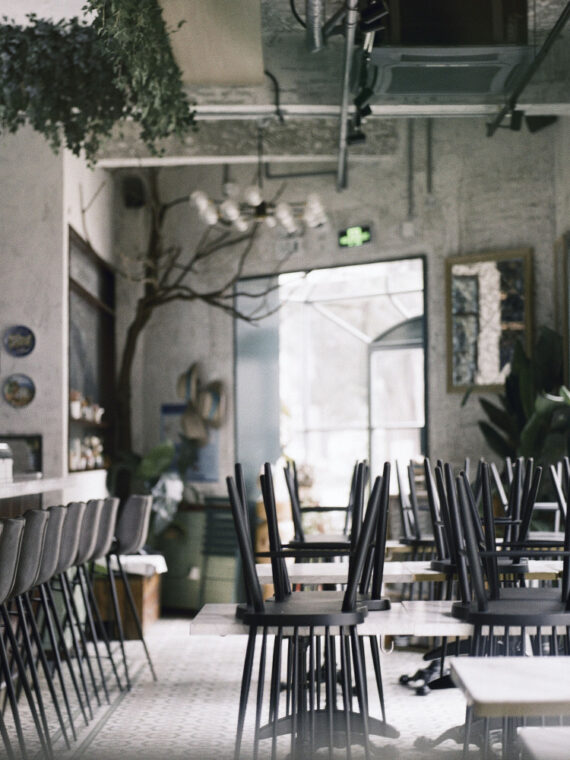 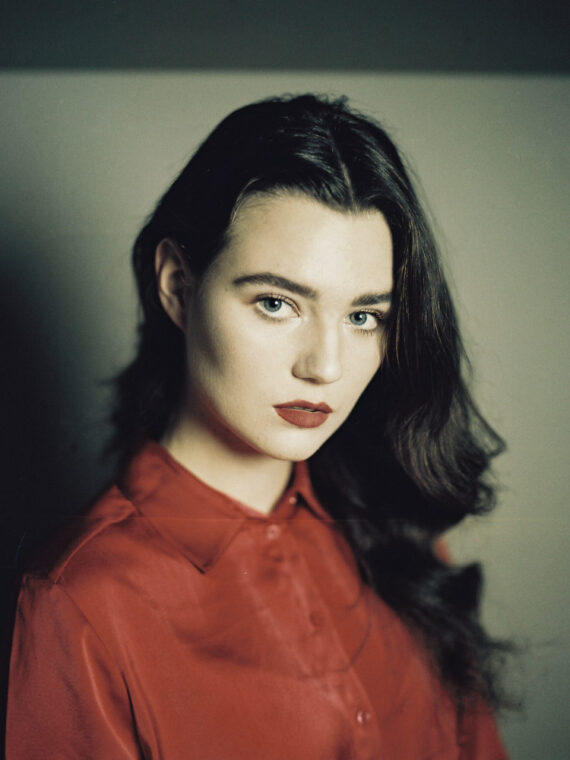 “Lomography is making some major waves in the photo world today by unveiling the first brand new color negative emulsion to be released in half a decade.”
– Petapixel

“To my eye, LomoChrome Metropolis gets very close to the look of certain cross processed Kodak slide films: pronounced greys and blacks, brilliant whites, a slight shift into the yellow, gold and green spectrum and clean, bright neon lights.”
– Emulsive

“Just looking at this film, I already know this is going to be really fun for street photography.”
– KingJvpes

First New Color Negative Film in Half a Decade
For the first time in 5 years, a new color negative film has seen the light of day – introducing LomoChrome Metropolis – an original color negative film from the Lomography films manufacturer laboratory. The LomoChrome Metropolis is built for exploring the urban jungle in all of its grit and beauty. Search for rays of color in a sea of black skyscrapers, frame your subject as they trudge the streets of ghost towns, disappear down sparsely lit subway entrances and capture portraits unlike anything else.

Analogue Film with Unmatched Flexibility
Available in 35 mm, 120 and 110 formats, LomoChrome Metropolis promises to bring a new perspective to every corner of the analogue world. Take your adventures to greater heights than ever before with a unique extended 100-400 ISO range and fine cinestyle grain structure. Change sensitivity mid role as your walk into the urban abyss below, while remaining compatible with the classic C41 process. LomoChrome Metropolis revels in mischief, confusion, love and conflict. True to its name, LomoChrome Metropolis was built to serve as the foundation for the future of film photography.

#NoFilter Needed for Stark Color Shifts
Fight back against the flood of fake and posed imagery, staged vacation shots, empty happiness, carefully curated spontaneity, countless selfies and empty images – devoid of meaning, love, and sincerity. Take a deep breath and go back to the basics with film photography. Learn anew the feeling of surprise and uncertainty, build true connections with your subjects and realize the true value of images.

Develop With Ease
Designed for the universal C-41 process, LomoChrome Metropolis can easily be developed at home or in nearly any photo lab. Regardless of what ISO you choose, the development process remains the same.