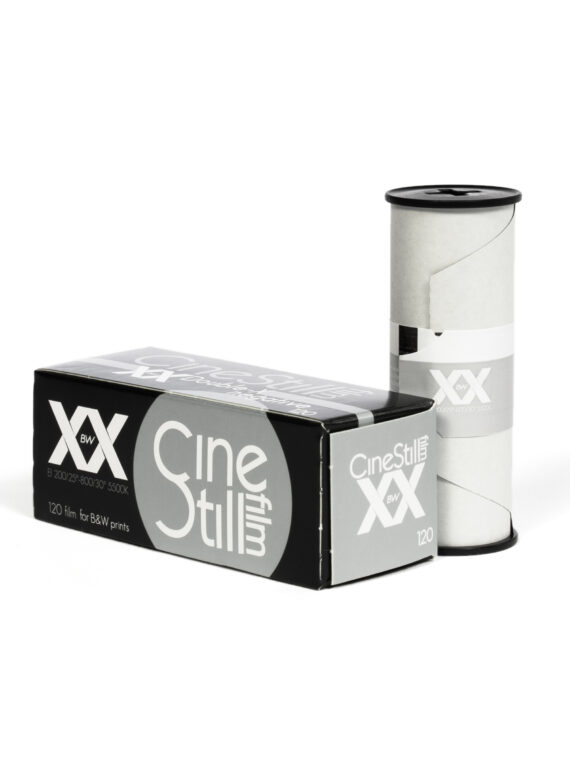 CineStill BwXX is a classic panchromatic black and white negative film for both outdoor and studio use. It has a variable base sensitivity of ISO 250 under daylight (5500K) and ISO 200 under tungsten lighting (3200K), and can be rated up to ISO 1600 with the appropriate processing compensation.

Ideal for low light situations, this film delivers rich blacks and high contrast images, while also providing very high sharpness, a broad tonal range, and a fine grain structure. It is an excellent choice for those looking for a classic film stock to fill the void left by the discontinuation of it’s wonderful sister films, Kodak Plus-X (discontinued in 2010) and TXP320. This film stock is left relatively unchanged since its release in 1959 for still and motion picture use.

Some of the iconic movies filmed on the classic Eastman Double-X film stock 5222 / 7222 include: 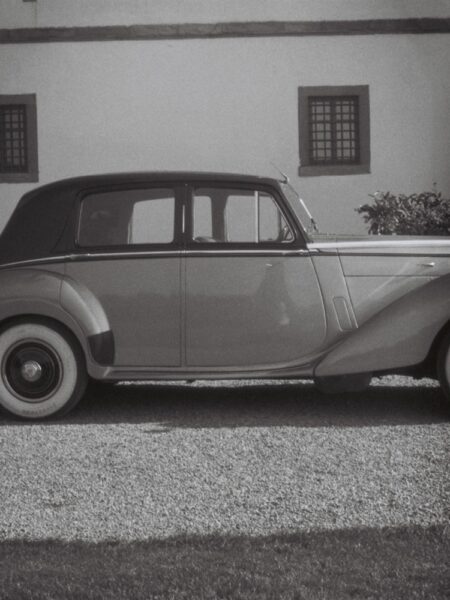 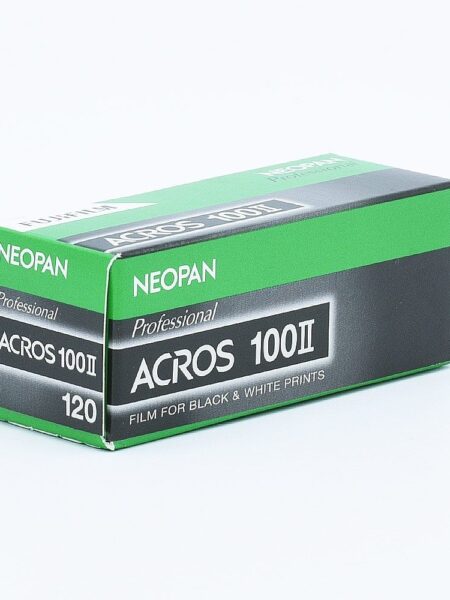 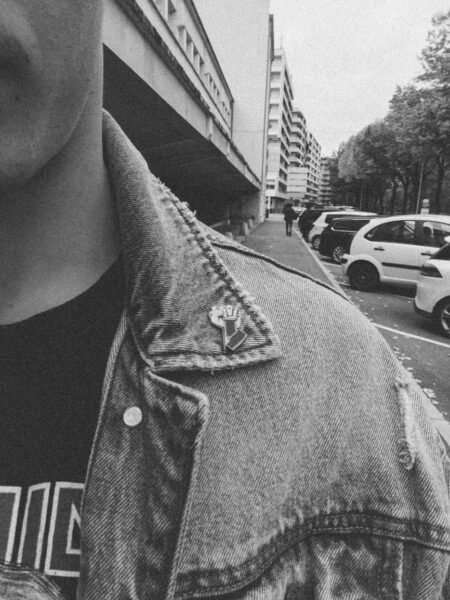 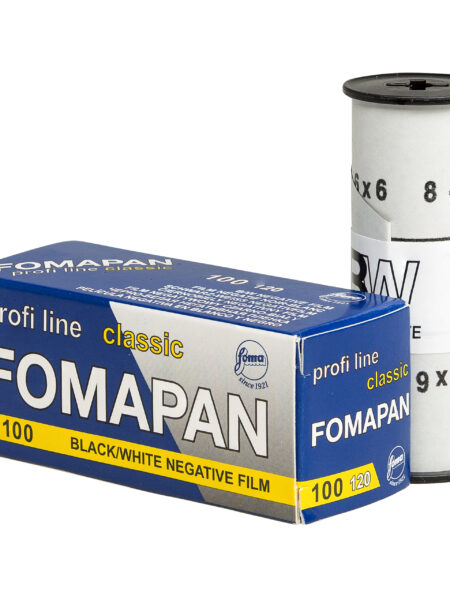 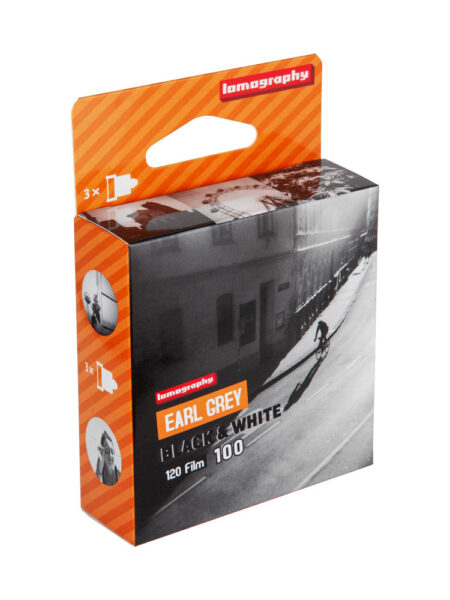 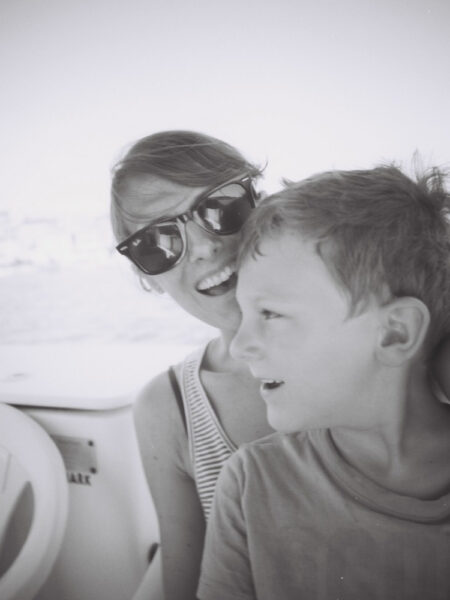 Be the first to review “Cinestill BWxx 120” Cancel reply