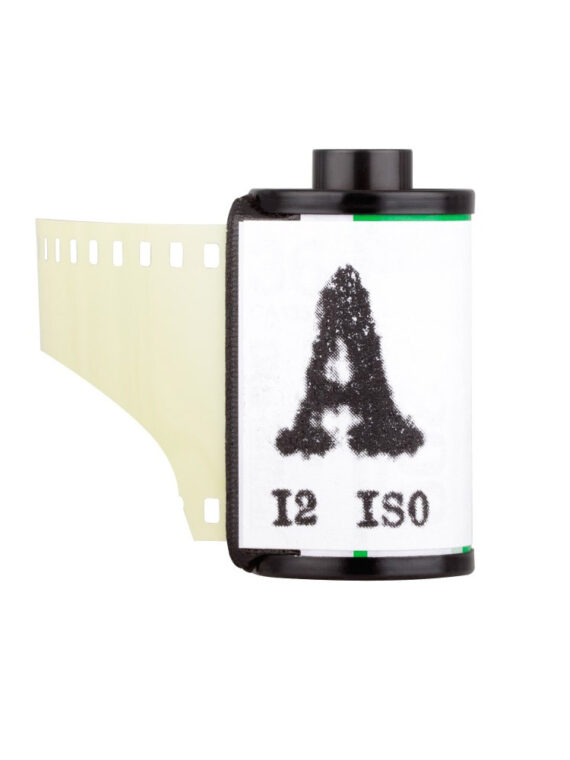 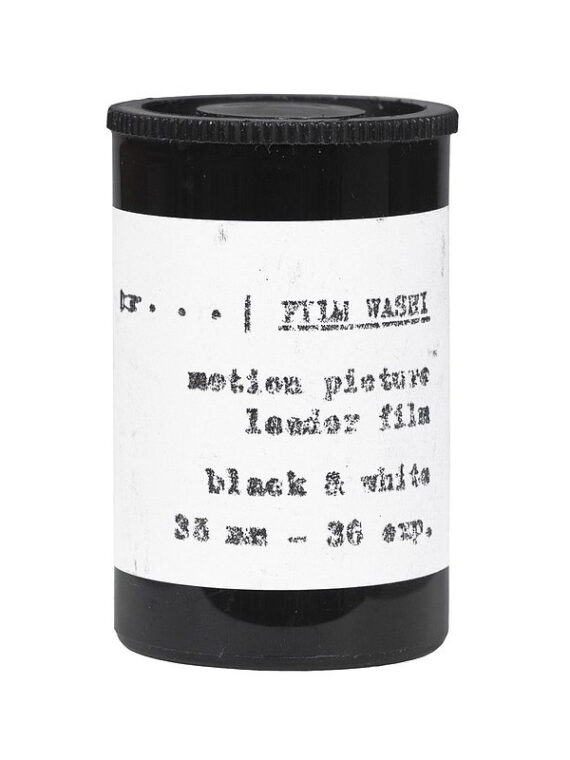 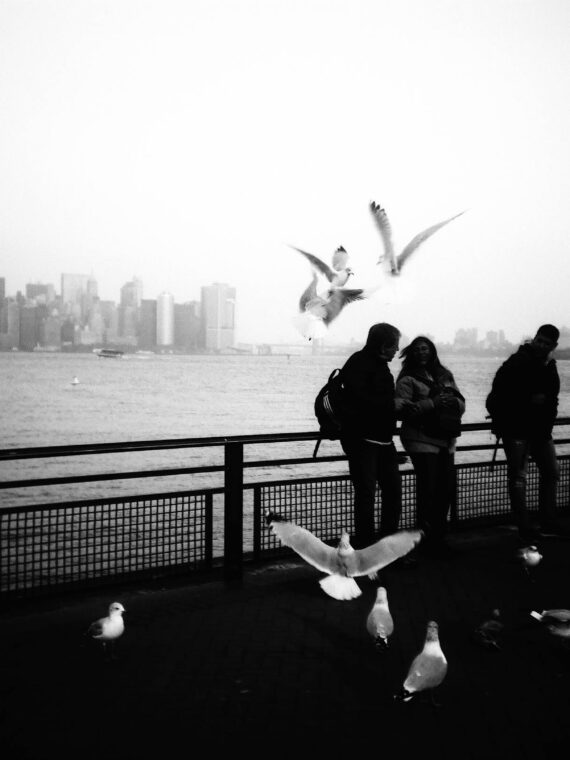 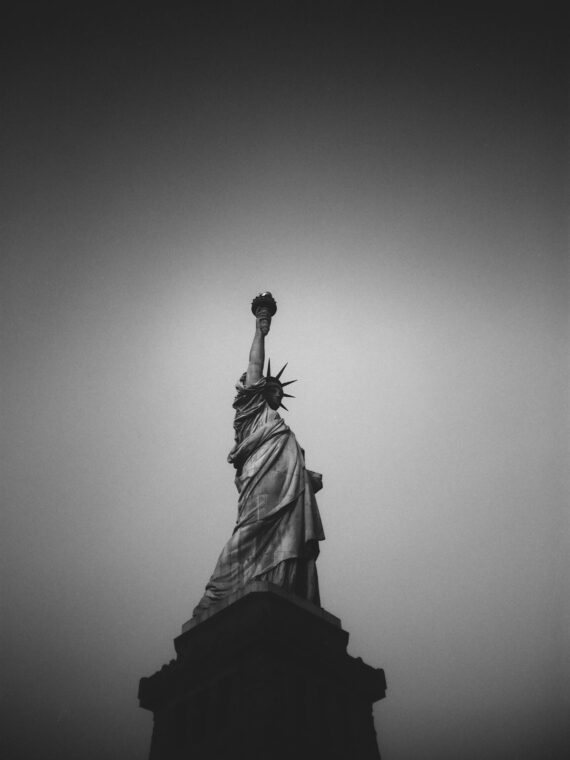 Washi A film is from the Film Washi ‘specialty film’ line. These specialty films are coated by other products and not intended for regular photography. For example, the films are developed for exposure by automated machines, such as ‘motion picture sound’ or ‘leader’ films. Or even not intended for visible light, such as X-Ray films. Others have been developed for government or military purposes, such as surveillance films. However, these films can be ‘hacked’ from their intended use for artistic purposes. This is why Film Washi has converted the films to standard photography formats, so that they can be used by classic photo cameras.

This Washi A film is a black and white film originally used as a ‘leader’ and for protection during the reproduction process of ‘motion picture films’. The film has been sensitised for the recording of technical data and offers a very fine grain and a very high contrast. 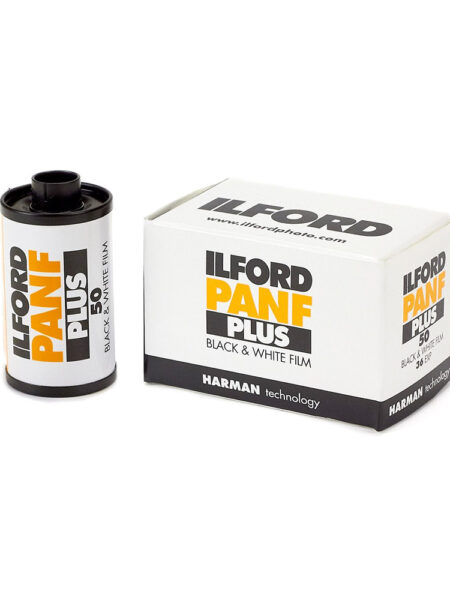 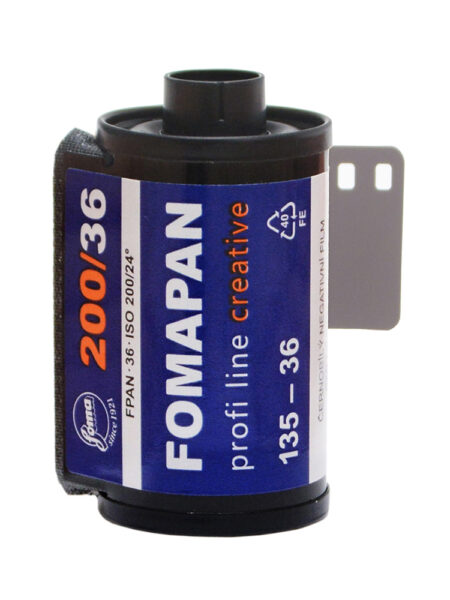 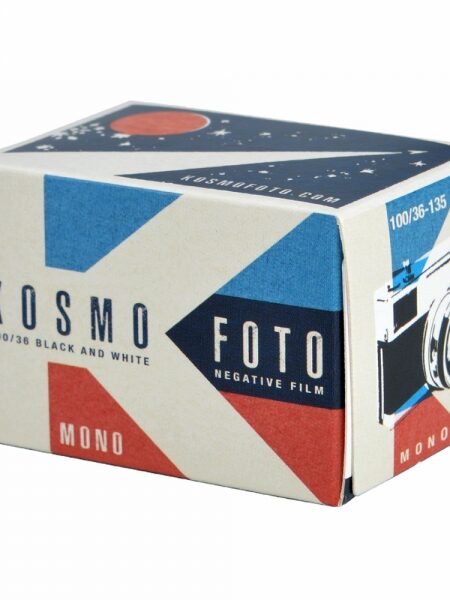 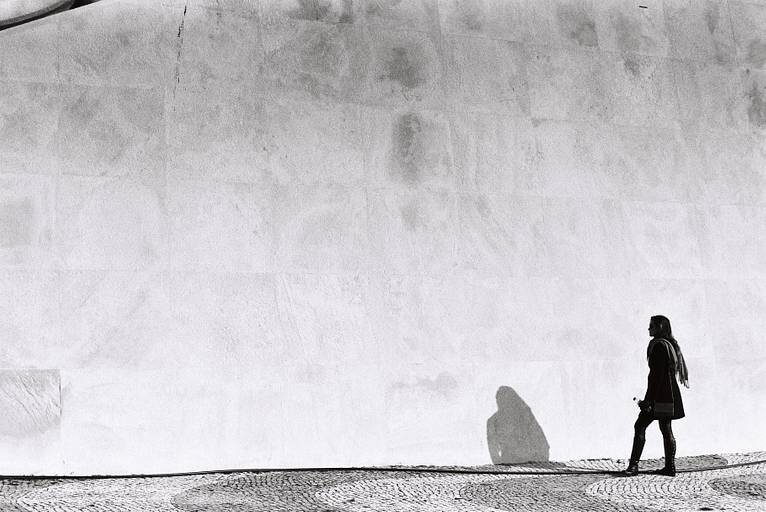 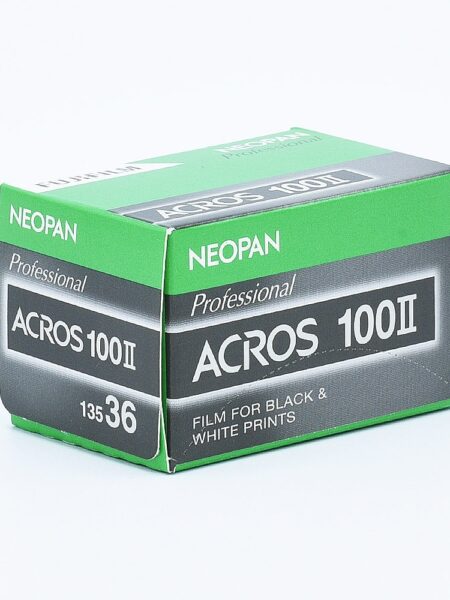 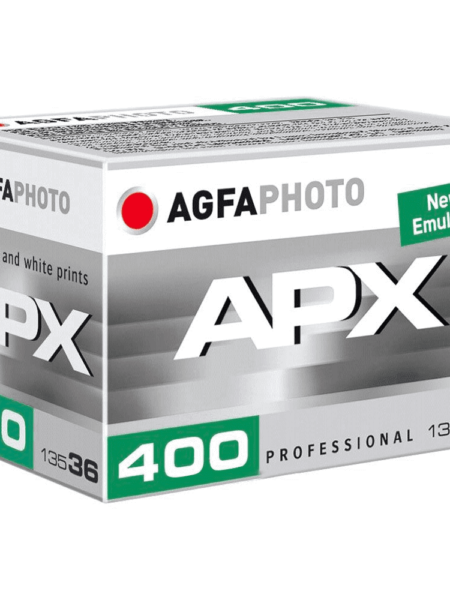