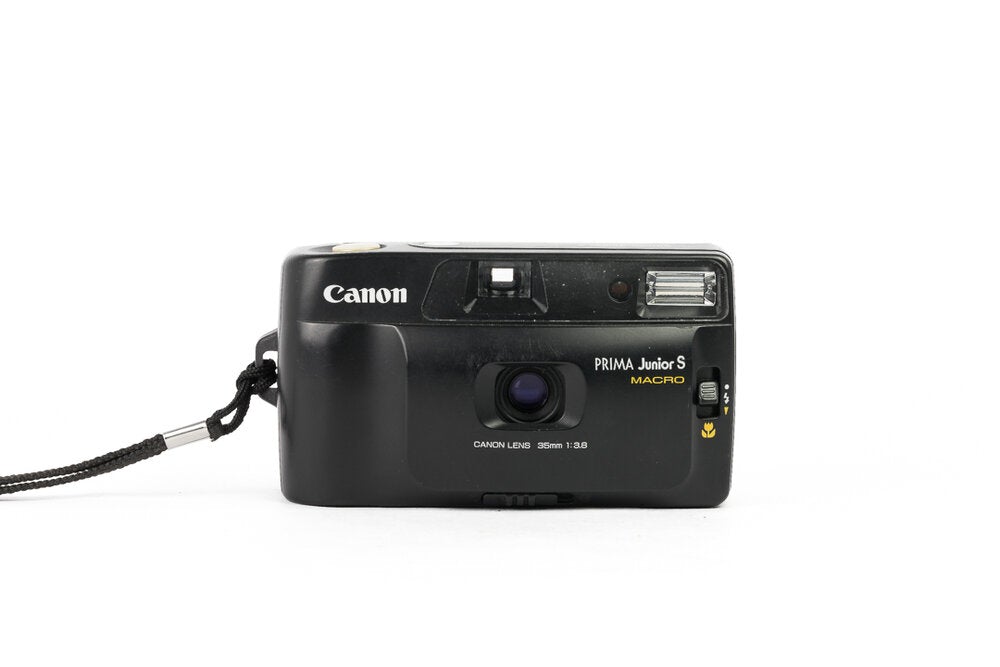 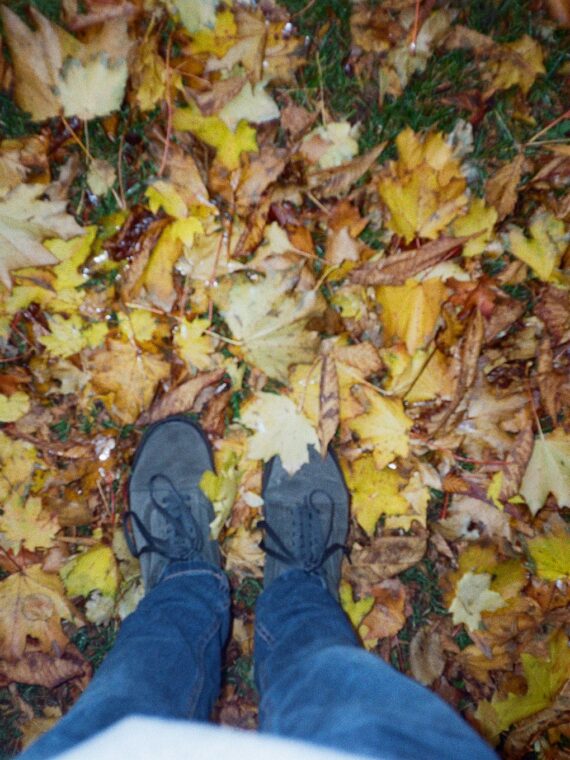 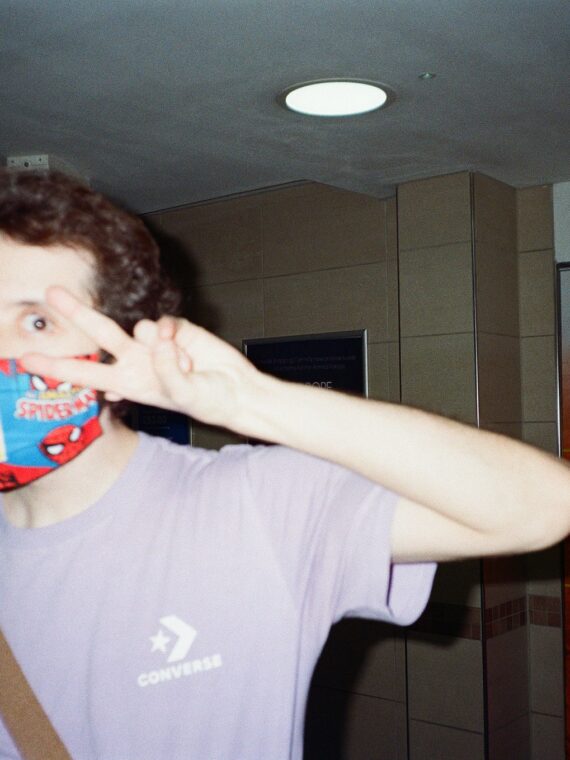 The Prima Junior S Macro (or Snappy EL Macro or CB35M in various countries) is a compact point-and-shoot camera made by Canon. It is equipped with a fixed-focus 35mm f/3.8 lens (3 elements/3 groups). Film advance and rewind is motorized. As extra feature this model has a close-focus ability of 50cm, hence the “Macro” name. A CdS cell controls a 3-step program which corrects the aperture for the fixed shutter speed according to film speed and mode (flash-off, flash-on, and macro).

A red LED light is fitted for low-light warning.

To get started, you need:

Buy the starter bundle and save! 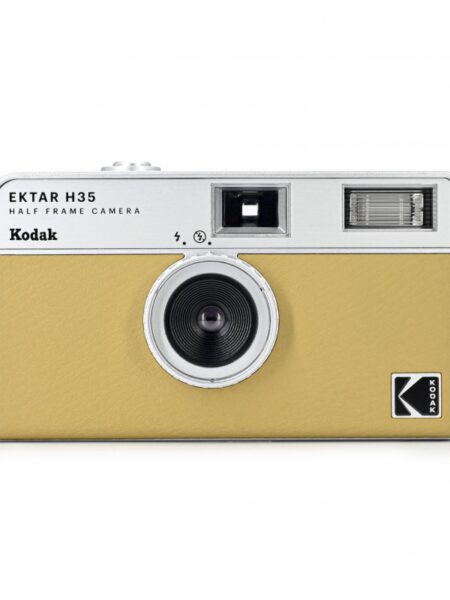 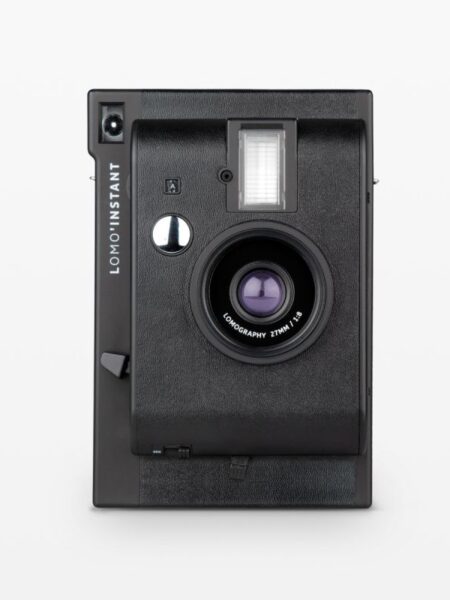 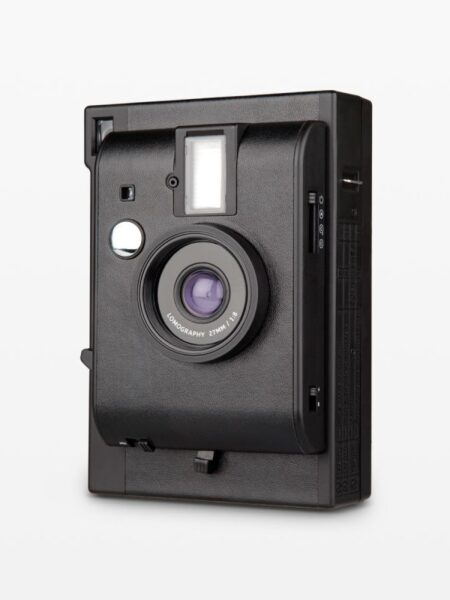 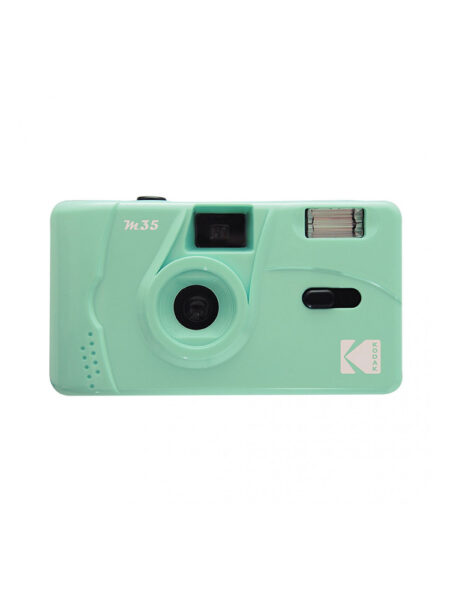 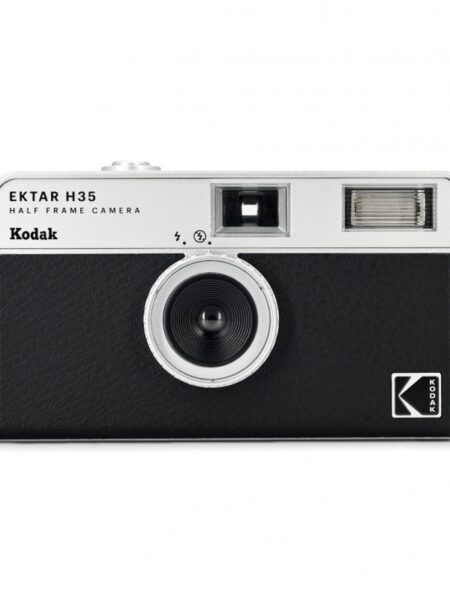